What to Know About Biden's First-time Homebuyer Tax Credit?

The federal tax credit appears similar to one that expired a decade ago, but it would be different in one significant way. 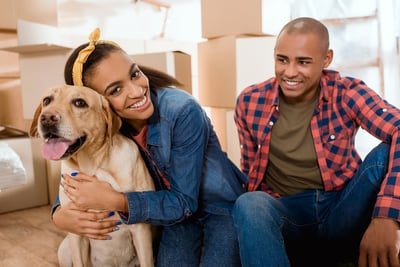 When President George W. Bush signed the Housing and Economic Recovery Act in 2008, it created a $7,500 tax credit for homebuyers. President Barack Obama signed a bill that expanded the tax credit to $8,000 in 2009, but the homebuyer tax credit expired in 2010.

With the Bush and Obama plans, homebuyers received a tax credit for 10 percent of the purchase price up to a maximum of $7,500 or $8,000, depending on the sale date. Taxpayers did not receive the credit until they filed their tax returns the following year.

Biden's proposal, which would provide a tax credit "up to" $15,000, might be similarly structured, except for when the credit becomes available. Biden's plan would create a tax credit available at the time of purchase.

"... this tax credit will be permanent and advance-able, meaning that homebuyers receive the tax credit when they make the purchase instead of waiting to receive the assistance when they file taxes the following year," according to the official Biden campaign website.

Allowing first-time homebuyers access to the credit at the time of purchase certainly would help many consumers overcome the most significant barrier to homeownership: the downpayment. The credit also could help pay for closing costs or make a home in need of some repairs attainable.

During the 2008-2010 period of the last homebuyer tax credit, the housing market was on life support, and the goal of the tax credit was to give the real estate market a boost. That's not necessary now. This measure expands homeownership opportunities.

Like any legislation, the new administration will need to work out the details.

The Bush and Obama tax credits gave the real estate market a lift. With demand for Massachusetts real estate far outpacing supply, especially in entry-level homes, a new first-time homebuyer tax credit could worsen the current inventory crisis. The number of homes on the Massachusetts market has declined every month on a year-over-year basis for more than eight years.

The Biden housing plan, which would cost taxpayers $640 billion over 10 years, also includes several consumer protections to end discrimination in the housing industry and the following proposals.

• Provide Section 8 housing vouchers to every eligible family so that no one has to pay more than 30 percent of their income for rental housing.

• Expand housing benefits for first-responders, public school educators, and other public and national service workers who commit to living in persistently impoverished communities or working in neighborhoods with low affordable housing stock.

• Provide tax incentives for the construction of more affordable housing in communities that need it most.

The Biden proposal, which would likely be part of a tax or infrastructure bill requiring congressional approval, also includes initiatives to tackle homelessness and expand housing options for military families. 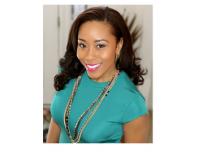